On 1 January 2013 the AFIJMA – Association des Festivals Innovants en Jazz et Musiques Actuelles, the French jazz promoters’ organisation founded in 1993, opened its membership to all structures involved in promoting and diffusing jazz which shared its objectives and values: such as festivals, subsidised and national venues, theatres, cultural centres and clubs. It subsequently changes its name to AJC, the Association Jazzé Croisé. In the continuity of the activities of the AFIJMA over the last twenty years, the AJC will support the movement of artists around the network, as well as the emergence of new talent. It will also support new and original projects, get more involved in developing new jazz publics throughout the country, and reinforce its involvement in international cooperation and exchanges. The new network is fully cognisant of the fact that artistic and cultural education, digital technology, diversity and cross-cultural events are its priorities. It immediately launched a number of new projects covering these essential subjects.

◊ Organising and structuring the jazz sector : actively participating in the elaboration of public policies for jazz, organising seminars and conferences.

The AJC is the largest network in Europe for the diffusion and production of jazz and other improvised music, with a potential audience each year in excess of 1.5 million.

In Europe over the last few decades, contemporary jazz and improvised music have made breath taking developments. The different ways jazz is expressed throughout Europe, albeit always inspired by American pioneers, have not only found ideal conditions for development but have also resonated with each country’s own cultural identities. The main characteristic of jazz is its capacity to integrate a range of human emotions through spontaneous composition and flexible musical structures. It overcomes the barriers of language, identity, social class and age.

European jazz already functions as a catalyst between different cultural heritages from local sources, immigration, known musical forms and those that have been recently discovered. Its openness and thirst for diversity protects it against all forms of nationalism. As an art form, jazz has always given its richest artistic productions when different cultures meet with different, moving social structures. 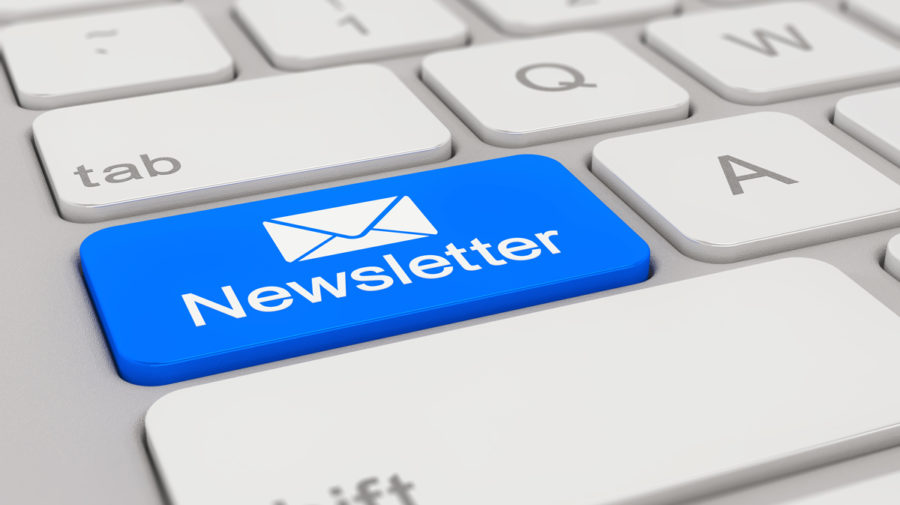 You do not want to miss any information about the festival ... Remember to subscribe to our newsletter. Enter your email in the box just above

END_OF_DOCUMENT_TOKEN_TO_BE_REPLACED

All concerts of the 20th edition